Beautyworld Middle East, the largest international trade fair for beauty products, hair, fragrances, and wellbeing in the Middle East, collaborated with SalesMENA to attractively market the trade fair to the Region and its visitors.

SalesMENA, a dynamic sales outsourcing company in Dubai, created for its new client the influencer marketing programme.“The SalesMENA team did a fantastic job guiding us through the process of managing key influencers and creating engaging relevant content that contributed to the enormous success of Beautyworld ,” says the Beautyworld team.

The Beautyworld Team decided they wanted to engage in an influencer marketing program in order to increase footfall to their exhibition. SalesMENA started a thorough search for two possible key influencers with a significant and relevant crowd of followers on various social media platforms to pioneer the promotion of the event.

Trying this new way of promotion and advertising was something new for the organizing team after they had observed how traditional tactics that were employed in the past, such as direct mailing and print advertising, were not creating the same engagement and contributing to the level of awareness that needed to grow the show in the future. Upon their recent promotion through dedicated social media accounts and paid advertising, the Beautyworld marketing had quickly begun to notice tangible results.

Through careful consideration, two influencers, Samira Olfat and Nlo Haq were chosen for the new project. The team saw the amazing opportunity to engage with these social media influencers to promote the exhibition and to further support their online communications. The goal was to significantly raise the level of brand awareness for the exhibition; however the major challenge now was to source influencers that could allow us to access a broad professional audience.

Both of the chosen social influencers provided access to the professional audience that Beautyworld requested. SalesMENA worked in collaboration with the client and influencers to create engaging content that would coincide with each social influencer’s platform and style.  The partnership resulted in various social media content on Twitter, Instagram, and Snapchat. And on the day of the event, Samira Olfat created Snapchat stories on-site at Beautyworld Middle East on each day of the show.

After the campaign came to a close, there was a reported 28% increase in visitor numbers at Beautyworld Middle East for the event, and a combined social reach of 844, 572 of an audience, and an average of 3.3 % engagement rate on social platforms .

SalesMENA, in this collaboration, showed not only its expertise but also its flexibility in maximizing the business potential of any event as it manages a large-scale beauty and lifestyle event. The company has offices and partners across the Middle East North America Region, and is the B2B specialist in the region. To find out more, the company can be contacted through their events team, SalesMENA Tel +97145868704 OR +442035194419, or through their email, [email protected]. Or you may view their website, www.salesmena.com 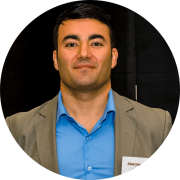 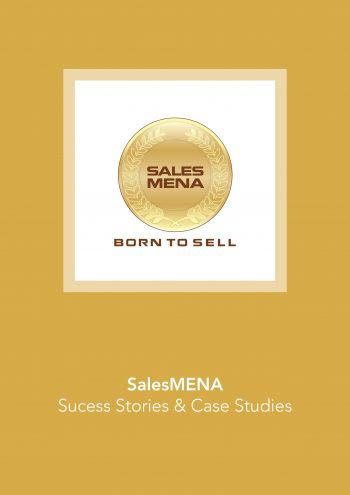 GET OUR LATEST SUCCESS STORY 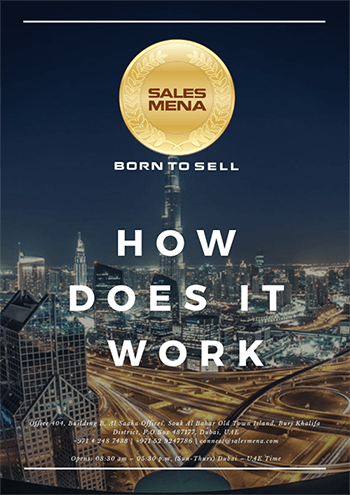 WANT TO KNOW HOW IT WORKS? 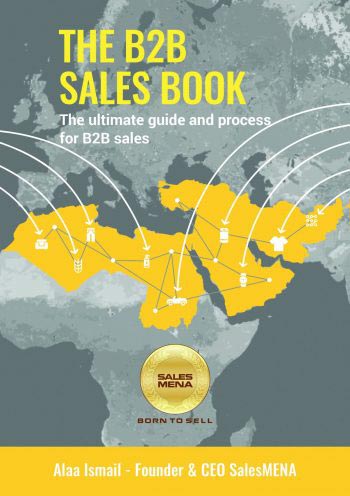 GET OUR FREE B2B SALES BOOK